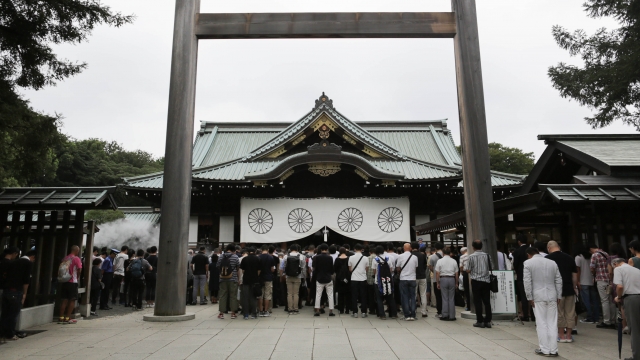 Japanese Prime Minister Shinzo Abe said during his visit to Pearl Harbor, "We must never repeat the horrors of war again. This is the solemn vow we, the people of Japan, have taken."

Just a couple days after he made that statement at Pearl Harbor, his new defense minister visited a controversial shrine that honors the country's war dead. 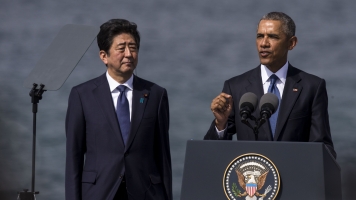 Among those honored at the shrine are 14 convicted war criminals — including the prime minister who ordered Japan's attack on Pearl Harbor.

Tomomi Inada made her first visit as defense minister to the Yasukuni Shrine in Tokyo on Thursday.

Leaders of China and South Korea were angered by the visit because their countries were the subject of war crimes carried out by some of the men honored at the shrine.

Apparently, South Korea was so livid, it ordered a Japanese military official to a meeting.

But visits to the shrine from high-ranking officials are nothing new. And neither is condemnation from China and South Korea.

Inada, who accompanied Abe to Pearl Harbor on Tuesday, defended her visit to the Yasukuni Shrine. According to a local newspaper, she said anyone "can understand the acts of expressing gratitude, respect and tribute to those who sacrificed their lives for their country," regardless of the history involved. 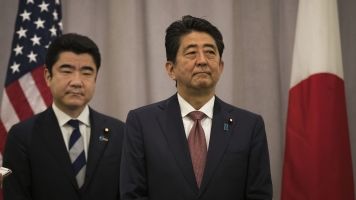 Abe, who was playing golf at the time, said he had no comment. He hasn't visited the shrine since 2013, but he has sent offerings.