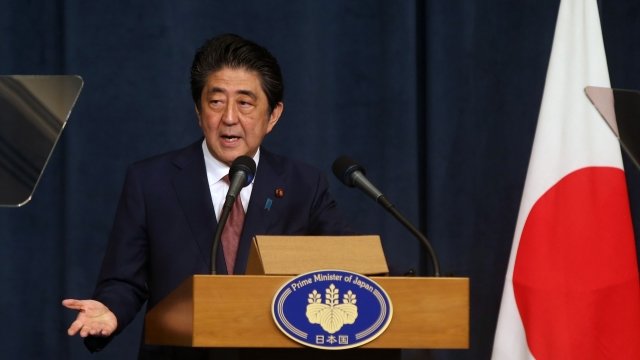 Japan and the U.S. have different priorities when it comes to North Korea. And Japanese leaders feel Trump's eagerness to strike a deal could leave their country out in the cold.

Obviously North Korea's nuclear weapons are a big concern. The country is on the verge of being able to strike the entire U.S. with nuclear weapons. It's possible that Trump and Kim will agree to roll back that nuclear program just enough to keep the U.S. out of range.

But that's cold comfort to Japan, which is already in range of North Korea's nuclear weapons. Abe is pressing for a hard line that eliminates all of North Korea's weapons of mass destruction: nuclear, chemical and biological.

U.S. troops are another concern: Japan and South Korea host some of the largest U.S. military overseas presences, and Japan's national security is still heavily dependent on those U.S. forces. 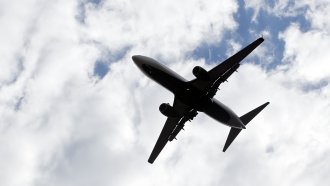 Airspace Over Singapore To Be Restricted During US-North Korea Summit

Trump's reportedly mulled reducing U.S. troops presence abroad in the past. If that comes up as part of a deal with North Korea, Japan won't be happy.

Abe also wants to make sure Trump sticks to his pledge to press North Korea on the Japanese citizens abducted by North Korea. The issue is a big political priority for Abe but risks getting lost in the shuffle of everything else Trump and Kim have to discuss.

And if security concerns weren't enough, economic issues are also weighing on Japan-U.S. ties. Trump is preparing to hit Japan with high vehicle and metal tariffs, something Abe has said his country can't accept.