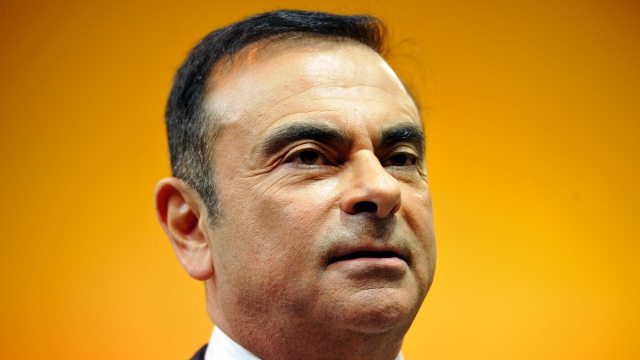 Authorities in Japan have issued arrest warrants for former Nissan chairman Carlos Ghosn and three Americans accused of smuggling him out of the country.

They're suspected of helping Ghosn hide in cargo so he could board a private jet to leave Tokyo late last year. He later turned up in Lebanon, where he's been ever since.

Ghosn was first arrested in November 2018 for allegedly underreporting his income by more than $44 million over a five-year period. Since then, Japanese authorities have charged him with multiple counts of financial misconduct.

As for the warrant out for Ghosn, it's unlikely he'll actually be arrested, considering Lebanon doesn't have an extradition agreement with Japan.