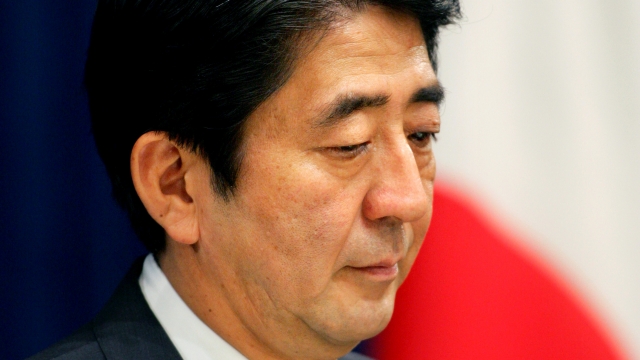 The emergency is now set to end May 31, but it could be lifted if experts say it's safe.

Japan is extending its state of emergency through the end of the month.

But for now, Abe said the country hasn't yet seen a steady drop in new coronavirus cases. According to Johns Hopkins University, as of Monday there have been nearly 15,000 reported cases of the virus in Japan and almost 500 deaths.

Abe said the public needs to prepare for social distancing to be part of a "new lifestyle" while the country battles the virus. Japan's government will continue to help businesses and workers who have lost their income. So far, the country has approved $1.1 trillion in stimulus measures.