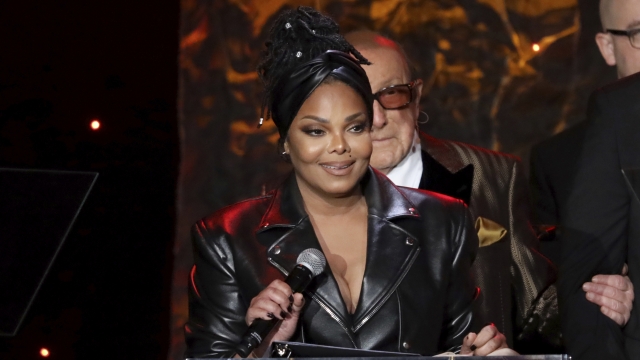 Jackson went on Twitter to thank her fans saying the support made her emotional.

Her album's rise back up the charts came one day after Justin Timberlake released an apology after facing backlash for not defending Jackson in the fallout from the 2004 Super Bowl wardrobe mishap.

Timberlake has been under scrutiny recently since a documentary about Britney Spears was released.