Jane Goodall Said This After Ivanka Trump Used Her Quote 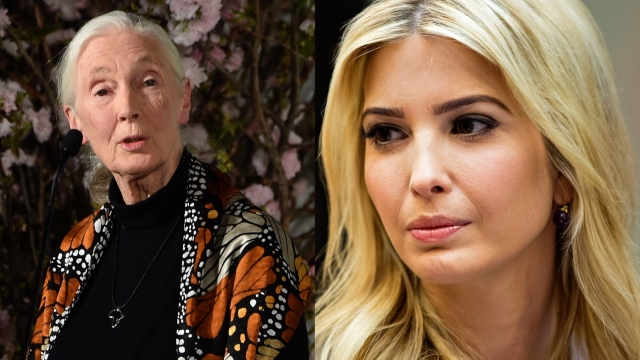 Ivanka Trump's new manual for women in the workforce is full of inspirational quotes from other people: Toni Morrison, Estée Lauder and Jane Goodall, who, in a way, is turning her own words on Trump.

The British conservationist once said, "What you do makes a difference, and you have to decide what kind of difference you want to make."

And Trump used that quote in her new book, "Women Who Work."

Goodall said she wasn't aware Trump was using her words, but she wasn't necessarily upset. Instead, she pushed Trump to take them to heart. 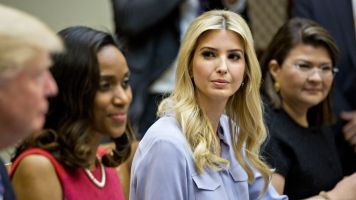 She said, "[Ivanka Trump] is in a position to do much good or terrible harm. I hope that Ms. Trump will stand with us to value and cherish our natural world and protect this planet for future generations."

But how much Trump can, or will, do on the environmental front is up for debate.

She is widely considered one of the president's most trusted advisers. And a slew of stories with unnamed sources have said climate change is a key issue she wants to tackle.

But others note Trump hasn't explicitly supported climate policies. And because most of her work happens behind closed doors, her role and influence isn't explicit, either.