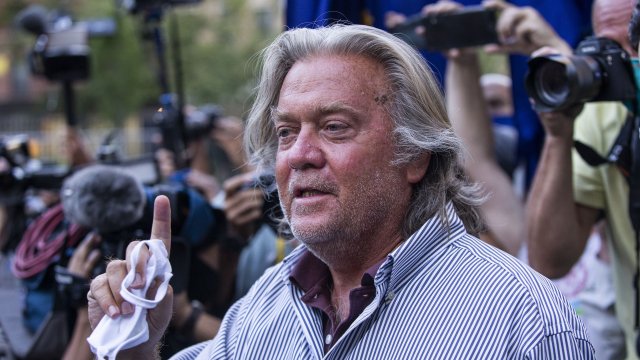 The Jan. 6 committee held former President Trump's longtime associate Steve Bannon in criminal contempt Friday morning after he refused to cooperate and comply with a subpoena.