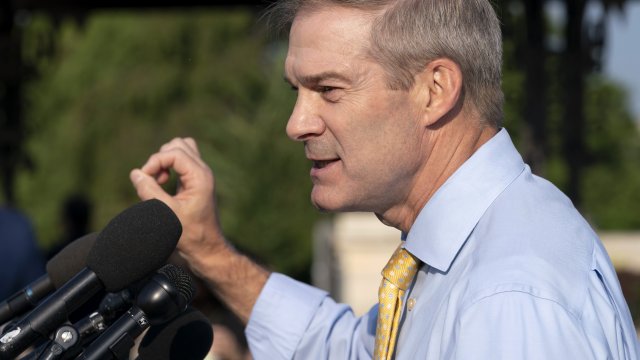 The House panel investigating the Jan. 6 U.S. Capitol insurrection requested an interview and information from Republican Rep. Jim Jordan of Ohio on Wednesday, the second time this week the committee publicly sought to interview a sitting member of Congress.

In a letter to Jordan, Mississippi Rep. Bennie Thompson, Democratic chairman of the panel, said the panel wants the lawmaker to provide information for its investigation surrounding his communications with then-President Donald Trump on Jan. 6 and Trump's efforts to challenge the result of the 2020 election.

The request is the second by the nine-member panel this week and launches a new phase for the lawmakers on the committee, who have so far resisted going after one of their own as they investigate the insurrection by supporters and his efforts to overturn the election.