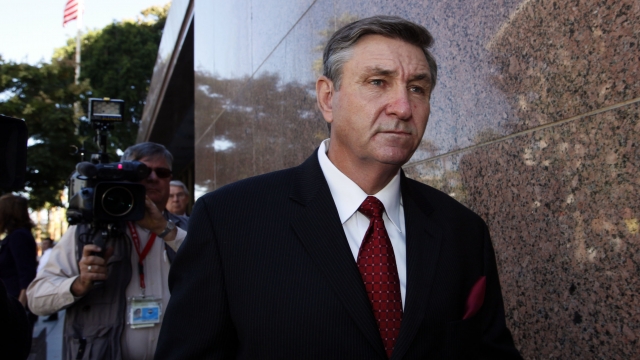 It's been a week since Britney Spears spoke out against her conservatorship — calling it abusive and traumatizing. The pop star's legal team is now reportedly petitioning to terminate the 13-year-old system.

The first calls for an investigation of the woman who replaced him in 2019 as the conservator in charge of the singer's medical treatment and personal care. The pop star alleged in her testimony that Jodi Montgomery and her team threatened her and took treatment "too far."

Jamie Spears' second court filing stated, "It is critical that the Court confirm whether or not Ms. Spears' testimony was accurate in order to determine what corrective actions, if any, need to be taken." The father is still the co-conservator of Britney Spears' estate and he reiterated he hasn't overseen the pop star's medical or personal decisions in two years. It's worth pointing out, however, the singer's frequent requests for her father to step down from the conservatorship completely.

During her testimony, the singer voiced she did not want to undergo a medical assessment in order to terminate the system, but experts have told Newsy that Spears will likely have to cooperate. Britney Spears' next court hearing is scheduled for July 14, and the pop star may be required to appear.

As for Britney, she’s in Maui asking fans and paparazzi to respect her privacy.