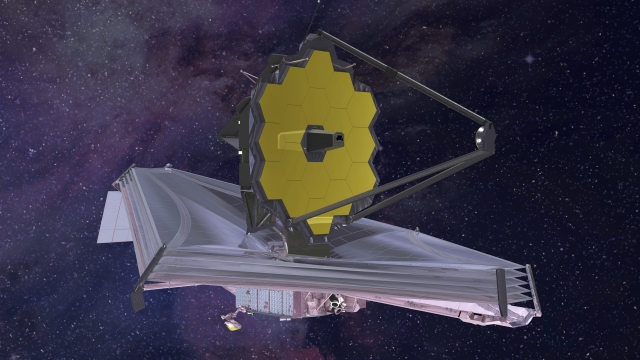 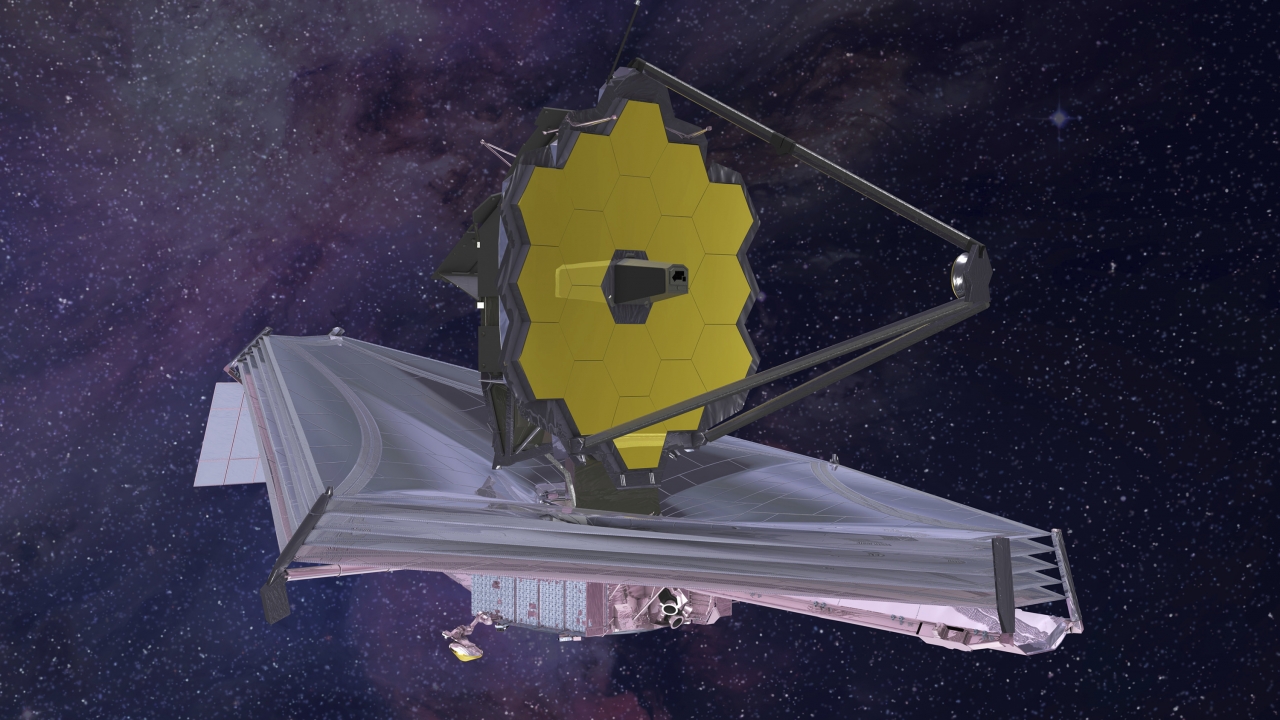 The world's biggest, most powerful space telescope arrived at its observation post 1 million miles from Earth on Monday, a month after it lifted off on a quest to behold the dawn of the universe.

On command, the James Webb Space Telescope fired its rocket thrusters for nearly five minutes to go into orbit around the sun at its designated location, and NASA confirmed the operation went as planned.

The mirrors on the $10 billion observatory still must be meticulously aligned, the infrared detectors sufficiently chilled and the scientific instruments calibrated before observations can begin in June.

But flight controllers in Baltimore were euphoric after chalking up another success.

"We're one step closer to uncovering the mysteries of the universe. And I can't wait to see Webb's first new views of the universe this summer!" NASA Administrator Bill Nelson said in a statement.

The telescope will enable astronomers to peer back further in time than ever before, all the way back to when the first stars and galaxies were forming 13.7 billion years ago. That's a mere 100 million years from the Big Bang, when the universe was created.

Besides making stellar observations, Webb will scan the atmospheres of alien worlds for possible signs of life.

"Webb is officially on station," said Keith Parrish, a manager on the project. "This is just capping off just a remarkable 30 days."

The telescope was launched from French Guiana on Christmas Day. A week and a half later, a sunshield as big as a tennis court stretched open on the telescope. The instrument's gold-coated primary mirror — 21 feet across — unfolded a few days later. 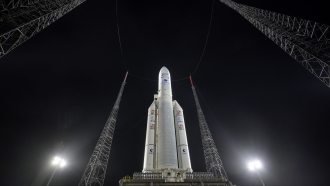 The primary mirror has 18 hexagonal segments, each the size of a coffee table, that will have to be painstakingly aligned so that they see as one — a task that will take three months.

"We're a month in and the baby hasn't even opened its eyes yet," Jane Rigby, the operations project scientist, said of the telescope's infrared instruments. "But that's the science that we're looking forward to."

Monday's thruster firing put the telescope in orbit around the sun at the so-called second Lagrange point, where the gravitational forces of the sun and Earth balance each other. The 7-ton spacecraft will loop-de-loop around that point while also circling the sun. It will always face Earth's night side to keep its infrared detectors as frigid as possible.

At 1 million miles away, Webb is more than four times as distant as the moon.

The Webb is expected to operate for well over a decade, maybe two.

Considered the successor to the Hubble Space Telescope, which orbits 330 miles up, Webb is too far away for emergency repairs. That makes the milestones over the past month — and the ones ahead — all the more critical.

Spacewalking astronauts performed surgery five times on Hubble. The first operation, in 1993, corrected the telescope's blurry vision, a flaw introduced during the mirror's construction on the ground.

Whether chasing optical and ultraviolet light like Hubble or infrared light like Webb, telescopes can see farther and more clearly when operating above Earth's distorting atmosphere. That's why NASA teamed up with the European and Canadian space agencies to get Webb and its mirror — the largest ever launched — into the cosmos.