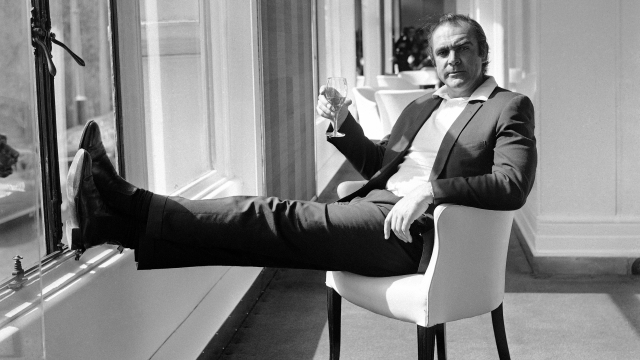 The actor was known for his role in seven 007 movies, as well as other films such as "Indiana Jones and the Last Crusade."

Sean Connery, the actor known for playing James Bond, has died at 90 years old. The BBC reports he died peacefully among family in the Bahamas, and had been sick for "some time."

Connery was knighted in 2000 for his entertainment career. He was the first to portray the iconic spy and appeared in seven 007 movies. He also acted in films including "The Hunt for Red October" and "Indiana Jones and the Last Crusade." He won an Oscar for playing a tough Chicago Cop in "The Untouchables."

Scotland's First Minister tweeted, “Our nation today mourns one of her best loved sons... Sean was born into a working class Edinburgh family and through talent & sheer hard work, became an international film icon and one of the world’s most accomplished actors."

Connery was proudly Scottish, and a vocal advocate for Scotland's independence from the United Kingdom. That's yet to happen, but local support for that idea is now higher than ever.

Connery is survived by his wife and son.