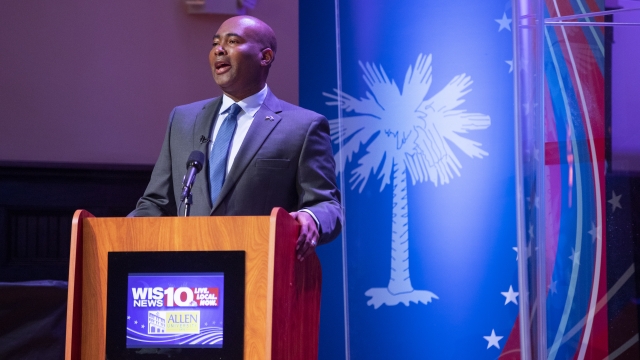 Once a longshot, Harrison is closing the gap in recent polls.

Graham's campaign has yet to release its third quarter numbers. His campaign reported $8 million in second quarter donations.

In a statement Sunday, Graham questioned whether the money would have any real effect on South Carolina voters, which have not elected a Democratic Senate candidate since 1998.