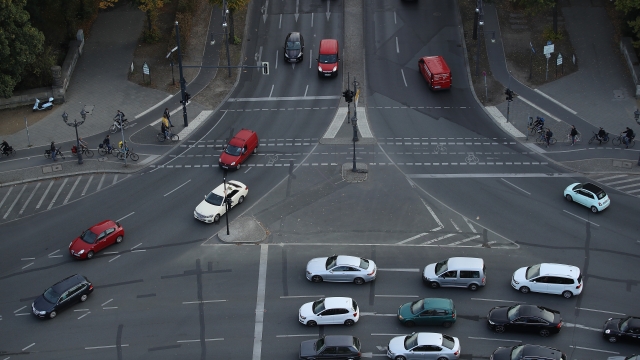 Two major automakers have announced global job cuts as they restructure in response to market changes in the industry.

Jaguar Land Rover said Thursday it plans to slim down its workforce by 4,500 jobs. That's in addition to the 1,500 employees who already left the company in 2018.

It's part of the British carmaker's plan to reduce costs over the next 18 months by more than $3 billion.

And Ford Motor Company said it's shrinking its workforce and stopping production at a plant in Europe.

It's the next phase in the Detroit automaker's global overhaul strategy, which could result in it joining forces with Volkswagen.

The companies cited concerns about ongoing trade tensions, weaker Chinese consumer confidence and the impact Brexit may have on annual profits.

But the auto industry isn't the only one adapting to global economic changes.

Apple recently pointed to China as a factor in its growth slowdown, joining a host of other Western companies that economists say are finding it harder to sell there.