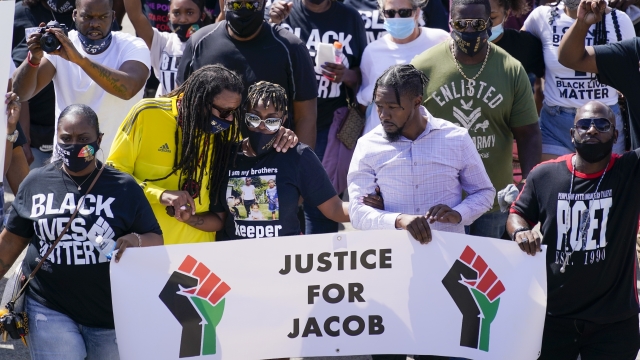 A Black man who was left paralyzed from the waist down after he was shot in the back by a white police officer in Wisconsin expects to be walking soon, an accomplishment he says is tempered by fears of it happening again.

Jacob Blake Jr. was shot seven times by a Kenosha police officer in August 2020, three months after George Floyd was killed by police in Minnesota.

Blake's shooting set off days of violent protests in the city of about 100,000 people located midway between Chicago and Milwaukee. 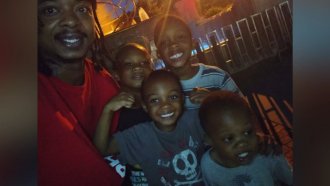 Blake said he continues to relive not only his own shooting, but other gun violence in the Black community.

Last month, during Fourth of July fireworks when Blake was in Chicago with family, he called 911 over what he later realized was an anxiety attack.

Since the shooting, Blake has helped co-found a non-profit aimed at reforming the criminal justice system. The officer who shot him was not criminally charged but Blake has filed a federal civil rights lawsuit.