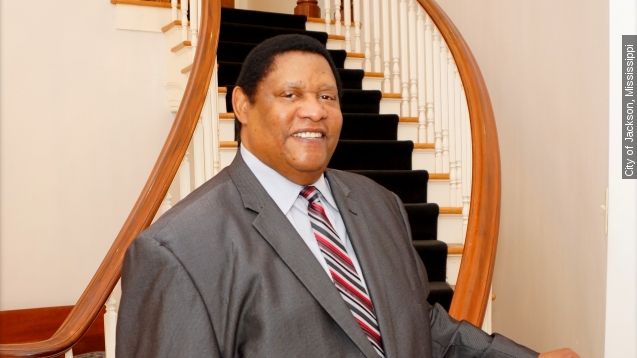 Jackson, Mississippi, councilman Kenneth Stokes is being heavily criticized after suggesting residents should respond to police incursions from other districts with violence.

"As these jurisdictions come into Jackson, we throw rocks and bricks and bottles. That'll send a message that we don't want you in here," Stokes told WLBT.

Stokes was voicing his opposition to high-speed police chases from other counties ending in Jackson neighborhoods, which he says put Jackson residents at risk. The specific chase that sparked Stokes' comments involved a shoplifting and misdemeanor assault suspect in the neighboring county of Richland.