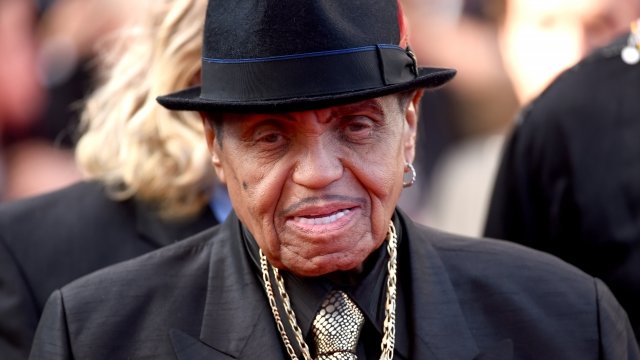 Joe Jackson, the patriarch of the iconic Jackson family, has died. He was 89 years old.

He had battled health issues in recent years and was reportedly hospitalized with terminal cancer earlier this month.

Joe Jackson was the father of Michael, Janet and their other nine siblings. He helped launch his children's music careers and managed what eventually became the Jackson 5.

Joe leaves behind his wife, Katherine; five sons; and three daughters. His death comes just two days after the ninth anniversary of his son Michael's passing.