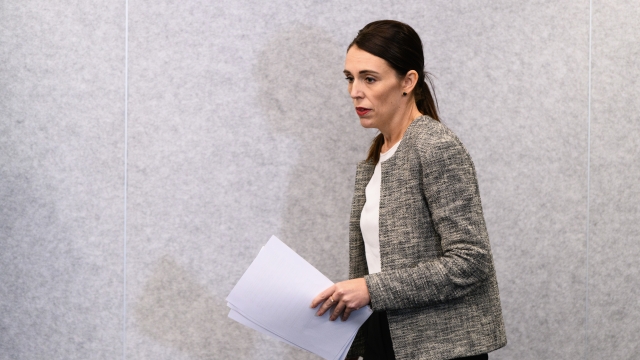 New Zealand's prime minister wants help to end the spread of extremist content online in the wake of the mosque shootings in Christchurch.

Prime Minister Jacinda Ardern and French President Emmanuel Macron are gathering other world leaders and technology company executives for a summit in Paris to discuss the issue.

Ahead of that Wednesday meeting, Ardern announced she and Macron want the other participants to sign a pledge called the Christchurch Call.

In an opinion piece for The New York Times on Saturday, Ardern said the call to action will commit participants to "counter the drivers of terrorism and put in place specific measures to prevent the uploading of terrorist content."

Unnamed officials told the Times that the agreement asks social media companies to take a look at software that sends users to violent content. They said it also asks those businesses to share data with each other and with governments to help get rid of toxic material online.

But beyond that, the nonbinding pledge doesn't appear to contain many specifics, including what should count as "violent extremist content" or how countries should go about regulating it.

The March 15 shootings at two mosques in Christchurch were livestreamed on the internet. More than 50 people died following the attacks and dozens were injured.

A Royal Commission inquiry into whether New Zealand authorities and intelligence services could have done anything to prevent the attacks began Monday.