Abrams Returns To A Galaxy Far, Far Away For 'Star Wars: Episode IX' 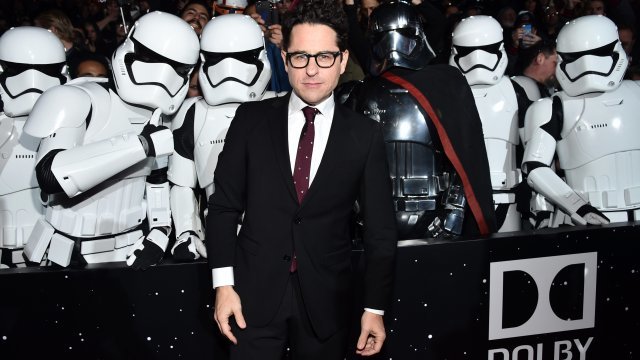 The "Star Wars" franchise is turning to a familiar face to wrap up its latest trilogy.

Abrams seems like a logical choice to fill in. He has plenty of sci-fi experience after directing two "Star Trek" films and, of course, "Star Wars: The Force Awakens" — the first film in the latest "Star Wars" trilogy.

Perhaps more importantly, Abrams has proved he can handle the demands of working on a "Star Wars" project, which has been tough on directors in the past. 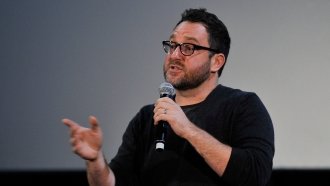 'Star Wars: Episode IX' Is The Latest Disney Film To Lose A Director

"Rogue One" director Gareth Edwards said Disney executives decided to rewrite and reshoot a lot of the film, including the ending.

Trevorrow had been working on a script for "Episode IX," but it had already been subject to major changes after Carrie Fisher died. Her character, Leia, would have had a large role in "Episode IX."

Abrams will co-write the new script Chris Terrio, who wrote the upcoming "Justice League" film and won an Oscar for his adapted screenplay for "Argo."

In the Abrams announcement, Lucasfilm also said it would push back the release date from May 2019 to December that year.