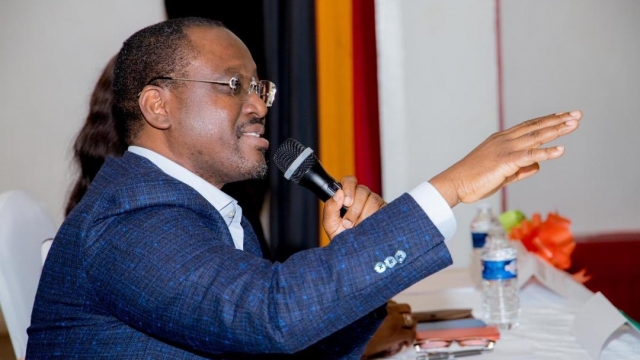 He was scheduled to return home to Ivory Coast on Dec. 23 after more than six months overseas. But his adviser told Reuters his private flight had to land in Ghana because of "security reasons." His adviser also said he wasn't aware of an arrest warrant.

Soro had been on a monthslong European tour trying to gain support ahead of the presidential election next year.

Soro is a former rebel leader, former prime minister of the Ivory Coast and former president of the National Assembly. He helped current Ivory Coast President Alassane Ouattara into office in 2010, but the two have a complicated relationship. It's not clear whether Ouattara will try to run for a third term.