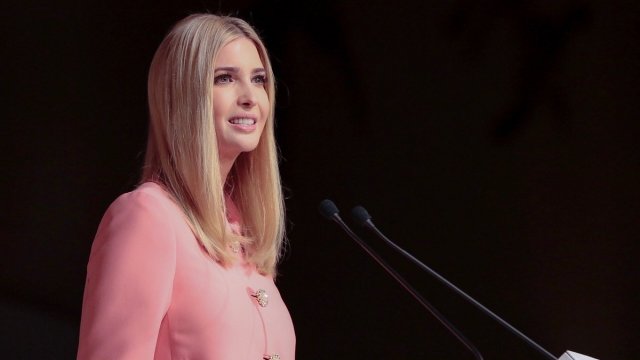 SMS
Ivanka Trump: Workplace Harassment 'Can Never Be Tolerated'
By Briana Koeneman
By Briana Koeneman
November 3, 2017
During a speech at the World Assembly for Women conference in Tokyo, Trump spoke out about harassment against women in the workplace.
SHOW TRANSCRIPT

Ivanka Trump is again speaking out about harassment against women in the workplace.

During a speech Friday at the World Assembly for Women conference in Tokyo, Trump said, "All too often, our workplace culture has failed to treat women with appropriate respect."

She noted that includes harassment, saying it "can never be tolerated." 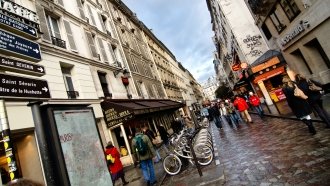 "I think harassment in general, regardless, sexual or otherwise, is totally inexcusable," Trump said in August 2016 in an interview on Fox News' "On the Record."

But her latest comments come after several big names in Hollywood and other industries were accused of sexual harassment in the workplace, including producer Harvey Weinstein, journalist Mark Halperin, actor Kevin Spacey and Amazon Studios head Roy Price.

Trump is set to leave Japan before her father, President Donald Trump, is scheduled to arrive in the country for an official visit.