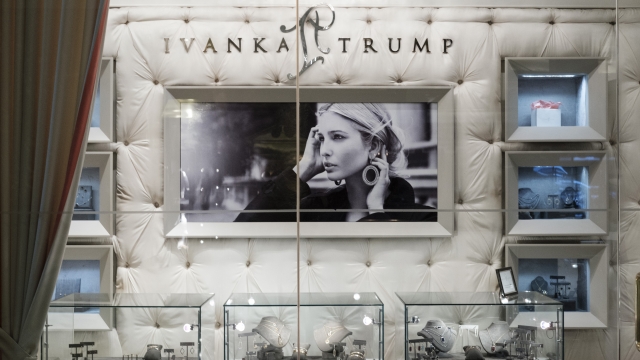 The troubles come from unpaid taxes and allegations she copied another product and sold it as her own.

First off, the jewelry line licensing her name owes over $5,000 in unpaid sales taxes, according to the state of New York.

According to a report by USA Today, the company didn't pay sales tax for jewelry sold August and November of 2015 and February 2016. At the end of January, the New York Department of Taxation and Finance filed a tax warrant against jewelry company Madison Avenue Diamonds LLC, which was doing business as Ivanka Trump Fine Jewelry. If the company doesn't pay up, the state could add more penalties, such as added interest, a levy or seizure and sale of property.

That pales in comparison to the $3 million the jewelry company owes KGK Jewelry. A contract lawsuit alleged the company hadn't paid for the jewels it was selling. 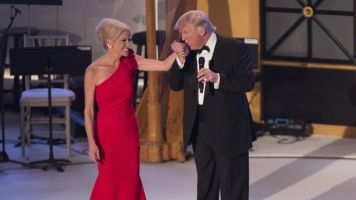 That case is still pending.

Trump's business ventures made headlines recently when Nordstrom and other department stores dropped or downgraded her merchandise. Stores cited a dip in sales roughly coinciding with the start of her father's campaign, as well as the "Grab Your Wallet" campaign to boycott Trump brands. The president was heavily criticized for tweeting about the situation and saying Nordstrom had treated his daughter "so unfairly."

President Donald Trump has been involved in at least 3,500 business-related lawsuits in the past three decades.

Correction: An earlier version of this story said Ivanka Trump owns the jewelry line being sued. She actually licenses her name to it.