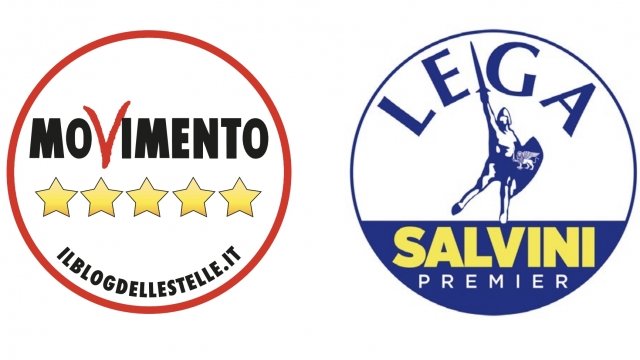 Populist and anti-establishment leaders are close to forming a government in Italy. Their plans could put the country at odds with the European Union.

The right-wing League party and populist Five-Star Movement, which edged out establishment and centrist parties in March, are looking to join together and form a governing coalition.

They've proposed sweeping changes in hopes of kick-starting Italy's sluggish economy, the second-worst in the EU behind Greece.

First, the parties want a full review of EU guidelines on Italy's spending. Their new plan would restructure the country's tax system and invest billions to bring down unemployment. They also want a universal basic income for Italy's poorest.

The two party leaders are set to meet Italy's president in the coming days. That's when the groups will nominate a prime minister and officially start forming a government.