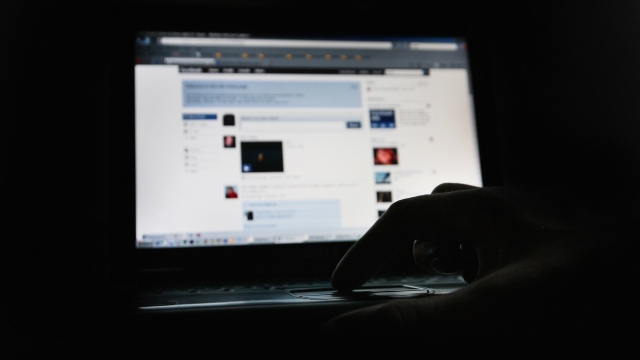 The Italian parliament approved a 3 percent tax on tech companies' digital revenues totaling more than $831 million, including $6 million generated in Italy. The tax goes into effect on January 1, 2020.

Earlier this year, French President Emmanuel Macron signed off on a similar tax, which targets tech firms making over $850 million, generating at least $27 million in France.

It ensures firms pay taxes based on digital activity, not the location of the company's headquarters and is set to go into effect retroactively.

These digital tax revenue moves by France and Italy mark the latest chapter in efforts by numerous countries to get U.S. tech companies to pay more income tax in the countries where they have users.