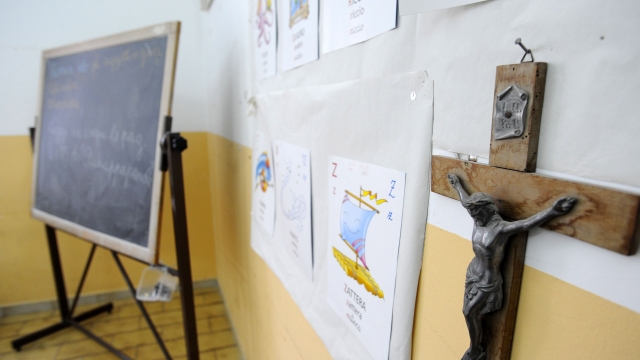 The Italian government is shutting down public schools throughout the country in an effort to cut down the spread of the coronavirus.

On Wednesday, the country's minister of education tweeted: "It was not a simple decision for the government. We waited for the technical opinion and decided, prudently, to suspend the educational activities from tomorrow until March 15."

Italy is one of the countries being hit hardest by the virus. Close to 3,000 cases have been confirmed in the country, and its death toll continues to rise.

Similarly, Japan, which has also been hard-hit, recently decided to close schools for at least month.

The country's education ministry says it has launched a website with information on the virus, as well as remote learning options for students to use during the school closures.