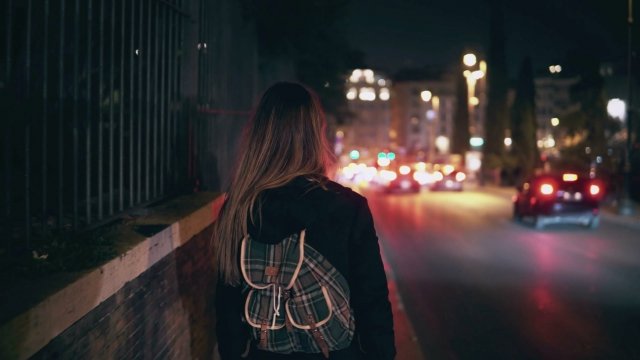 SMS
Why It Takes A While For Some Sexual Assault Victims To Come Forward
By Cat Sandoval
By Cat Sandoval
September 21, 2018
A report has found that about two of every three sexual assault incidents go unreported.
SHOW TRANSCRIPT

"For most survivors, it takes some period of time to be able to even face that it happened because it's so frightening and painful. And so many intrusive memories, flashbacks and overwhelming feelings come up when they put their attention to it at all," she says. 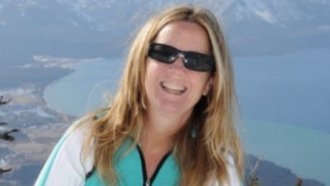 A person is sexually assaulted every 98 seconds, and it's usually not reported. Using federal data, nonprofit advocacy group Rainn found that two of every three sexual assault survivors remain silent. For every 1,000 rapes, only 310 incidents are reported to police. And of those cases, six perpetrators are incarcerated — that means 994 rapists escape scot-free.

That lax criminal punishment, coupled with shame, fear of consequences, and denial, are some of the factors that can prevent survivors from filing a report.

"Fear, shame, anger, panic, and sometimes even though they walked in being very clear of what happened to them, how they feel if the response from the listeners and the questioners is demeaning or blaming them, they can at least temporarily go through a state of questioning themselves," Borys says.

If you have been sexually assaulted and need some support or know someone else who has, the National Sexual Assault Hotline is available at (800) 656-4673.