Deplatforming 8Chan Is A Start, But May Not Address Hateful Ideologies 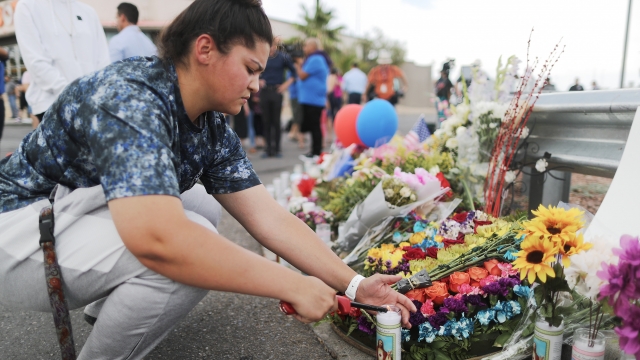 SMS
Deplatforming 8Chan Is A Start, But May Not Address Hateful Ideologies
By Tyler Adkisson
By Tyler Adkisson
August 5, 2019
8chan lost technical support from Cloudflare, but it's reportedly re-establishing itself on a different platform.
SHOW TRANSCRIPT

The Poway, Christchurch and El Paso shootings had something in common: all the shooters spent notable time on 8chan, the message board where they all shared manifestos prior to the attacks. These shootings led to more calls for regulation of hate speech in online spaces. But deplatforming hate on a site like 8chan can be hard — there isn't much of a platform to begin with.

Deplatforming can control hate speech for the largest social media companies, because removing people from the spaces they spread hate speech in can drive their traffic away, and cut off revenue for the platforms that host them. Recent examples include Alex Jones being removed from YouTube, and the closure of certain hate speech subreddits.

But on a place like 8chan, there aren't central figures or pages who drive traffic to the platform. Instead, the whole point is the site's hands-off approach to free speech. Users can post anonymously and without fear of retribution.

Because of this, some critics say that deplatforming should be taken a a step further: to the registrars, network providers and payment processors that help keep websites running. And that's what's happened with 8chan. CloudFlare announced it would ban 8chan from its services, effectively shutting the website down.

But Cloudflare warns this won't be enough to counter the ideologies that spread on 8chan. In a blog post, Cloudflare CEO Matthew Prince said, "While removing 8chan from our network takes heat off of us, it does nothing to address why hateful sites fester online."

And those service denials do not mean websites will stay offline forever. Cloudflare removed the white supremacist site Daily Stormer from its services in 2017, and Daily Stormer struck a new deal with a competing service provider and got back online quickly. Now, 8chan is going on and offline as more service providers remove their support.