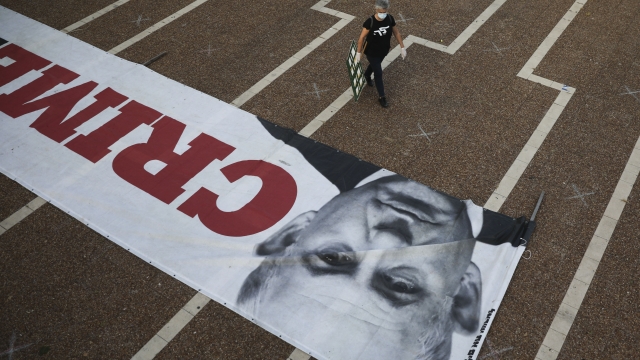 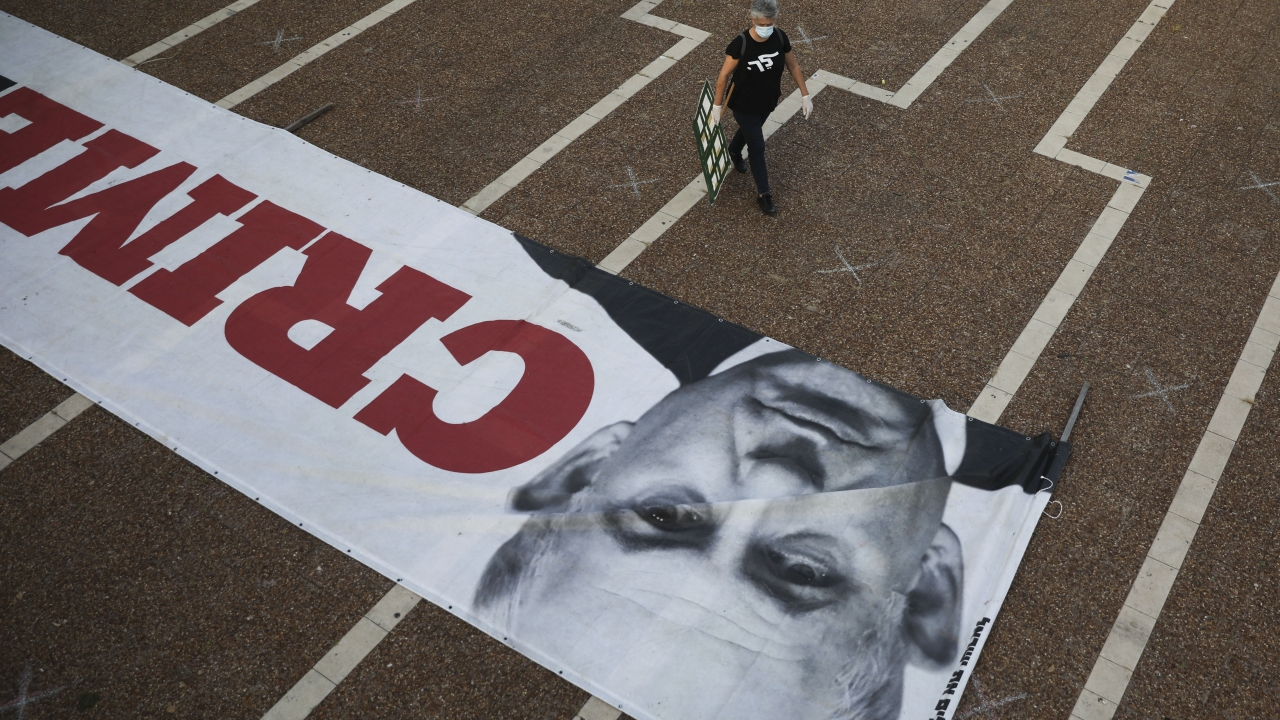 By Bailey Vogt
By Bailey Vogt
April 20, 2020
Speakers criticized Netanyahu for attempting to put together a government with his political rival, Benny Gantz.
SHOW TRANSCRIPT

Over 2,000 Israeli protesters demonstrated Sunday against Prime Minister Benjamin Netanyahu, accusing him of taking advantage of the coronavirus pandemic.

The demonstrators gathered in Tel Aviv, properly social distancing, as speakers criticized Netanyahu for attempting to put together a government with his political rival, Benny Gantz.

Over the course of three election campaigns in the past year, Gantz said he would never form a government with Netanyahu. However, Gantz announced late last month the two would establish an "emergency government" to combat the pandemic, angering supporters and causing a split in Gantz's Blue and White party.

Protesters accuse Netanyahu of using the crisis to gain more power and avoid his trial — which has been delayed until late May.