Israeli Spacecraft Falls Short Of Landing On The Moon 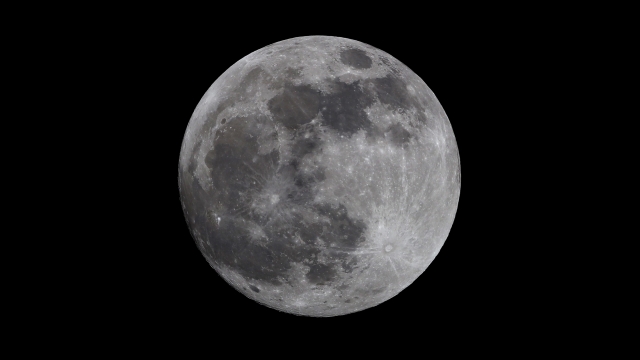 SMS
Israeli Spacecraft Falls Short Of Landing On The Moon
By Ahmed Jawadi
By Ahmed Jawadi
April 11, 2019
​Despite successfully orbiting the moon, the team started to run into trouble when attempting to land the craft on the lunar surface.
SHOW TRANSCRIPT

Although an Israeli spacecraft managed to enter the the moon's orbit last week, it unfortunately couldn't stick the landing.

On Thursday, Israeli company SpaceIL attempted to make history by becoming the first private organization to land a spacecraft on the moon. Only three countries — the U.S., China and the former Soviet Union — had accomplished the feat so far.

The lander, named Beresheet, launched back in late February when it hitched a ride aboard a SpaceX rocket. The total cost of the project was around $100 million, a fraction of the billions of dollars in funding NASA has for its 2019 lunar budget.

Despite successfully orbiting the moon — a big accomplishment unto itself — the team started to run into trouble when attempting to land Beresheet on the lunar surface. As the craft was descending, its main engine cut out. The team managed to get the engine firing again but lost communication with the craft. After a few more minutes, SpaceIL announced it "unfortunately didn't manage to land the space craft successfully."

Israeli Prime Minister Benjamin Netanyahu, who was at the mission's command center, had some words of encouragement for the team afterward, saying, "If at first you don't succeed, you try again."