Israeli Soldier Gets 18 Months In Extrajudicial Killing Of Palestinian 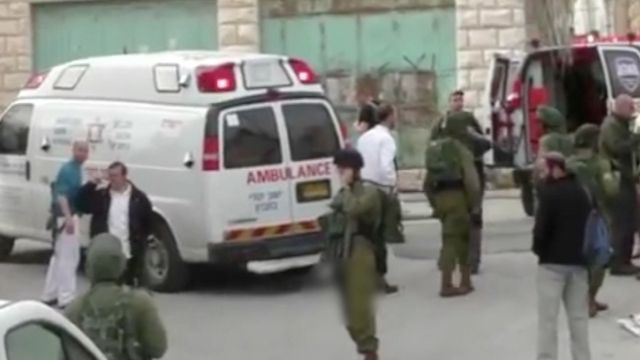 Israeli soldier Elor Azaria has been handed an 18-month prison sentence for killing a Palestinian man.

Abdel Fattah al-Sharif was wounded attacking Israeli soldiers with a knife last March. In a video released by a human rights group, Azaria is seen shooting al-Sharif as he lay motionless.

Azaria was found guilty of manslaughter a month ago. The case has divided public opinion on acceptable rules of engagement and force. 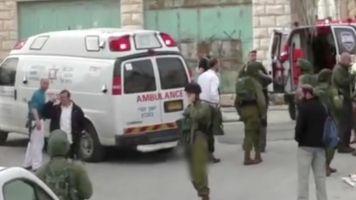 Israeli officials also had mixed reactions. According to the BBC, some military chiefs supported Azaria, while others condemned him.

And while Israel's prime minister has said he supports pardoning Azaria, other lawmakers have argued the court's conviction should stand.