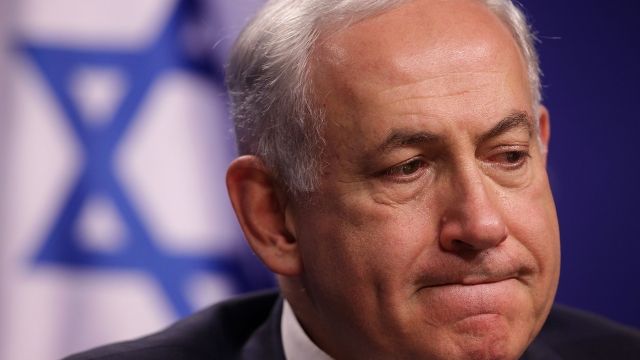 Police investigators questioned Israeli Prime Minister Benjamin Netanyahu at his home about reports of corruption and conflicts of interest.

The prime minister is in the midst of two corruption probes spearheaded by the country's attorney general.

We don't know much about one of the cases; more information is supposed to come out next week. But the allegation we do know of focuses on gifts and favors Netanyahu and his family received from businessmen. 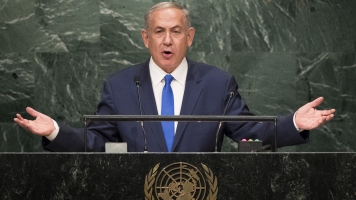 Netanyahu has faced corruption accusations since the '90s but was never formally charged due to lack of evidence.

Netanyahu's first term as prime minister was 1996 to 1999. A case in 1997 led investigators to believe Netanyahu likely appointed his attorney general in order to secure a plea deal for a political ally. Investigators didn't find enough evidence to issue charges.

An eight-month investigation in 2000 led Israeli police to recommend criminal charges for Netanyahu and his wife. Investigators said they kept official state gifts after leaving office and used government money to pay a private contractor. Those charges were also dropped due to lack of evidence.

Netanyahu was re-elected prime minister in 2009. Reports circulated that his campaign received money from a French conman. Another report claimed Netanyahu went on family trips financed by private donors while he was finance minister.

A more recent accusation centers around a conflict of interest in a billion-dollar submarine deal. Reports show his personal lawyer also represents the Israeli agent of ThyssenKrump Marine Systems, the German shipyard that signed a billion-dollar deal to build subs for the Israeli military.

As in the past, Netanyahu and his aides have dismissed these recent allegations. His office said in a statement, "Try to replace the prime minister at the ballot boxes."

Netanyahu is in his third consecutive term as prime minister, his fourth in total.

Netanyahu's predecessor, Ehud Olmert, resigned in 2008 amid corruption investigations of his own. Those investigations ended with him serving 19 months for bribery and obstruction of justice. He was the first former Israeli prime minister to go to prison.