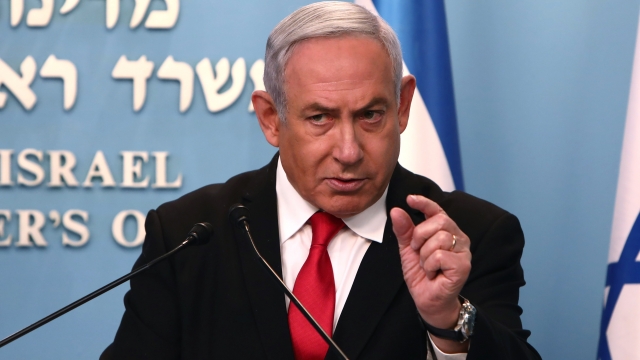 The decision comes after the president met with the two men to end the political deadlock. Three elections have failed to create a consensus.

Netanyahu's Likud party gained the most seats in the March 2nd election, but wasn't able to obtain control of parliament. The rival parties, who together hold a 62-seat majority, recommended Gantz be made prime minister-designate.

That support is fragmented however, even though it gives Gantz a slim chance of putting together a new government.

Rivlin summoned the two rivals to settle the instability in the wake of the coronavirus pandemic — which has led Israel to close its borders. The virus has been cited in delaying Netanyahu’s long-awaited trial on bribery and other corruption charges.