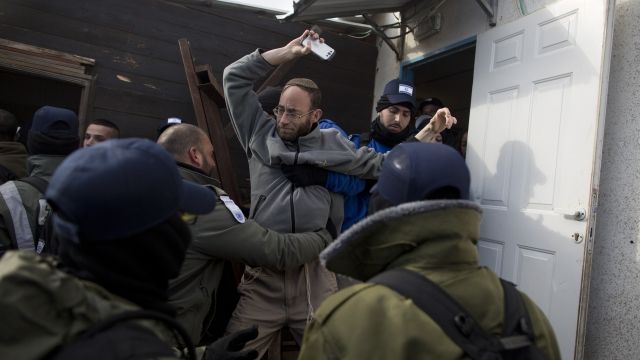 The settlement was deemed illegal by the country's supreme court in 2014.

The settlement was built on privately owned Palestinian land. The court's deadline for evacuation is Feb. 8. 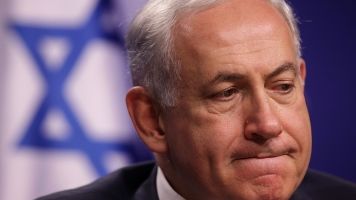 The removal of Amona settlers came a day after Israel announced plans to build another 3,000 homes on the West Bank, which is claimed by Palestinians.

It's the third promise of renewed construction on the West Bank since President Donald Trump took office.