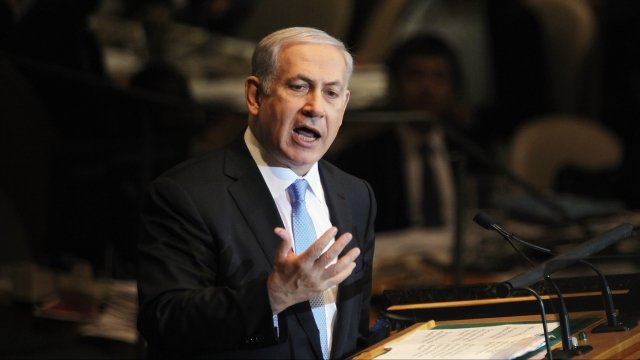 In total, police say they arrested seven people on multiple charges including obstruction of justice and fraud.

These arrests came a few days after police said they had enough evidence to indict Netanyahu and recommended corruption charges against him in two other cases.

Of the seven people arrested Sunday, two are close confidants of Netanyahu — one is his former spokesman and the other is reportedly a close friend.

The arrests are part of a corruption investigation called Case 4000. It's examining whether people close to Netanyahu intervened with regulators on behalf of an Israeli telecommunications giant in exchange for favorable coverage of the prime minister.

Netanyahu has not been named as a suspect in Case 4000, but local media report police are expected to question the prime minister.