At Least 15 Killed After Israeli Forces Fire On Gaza Protests 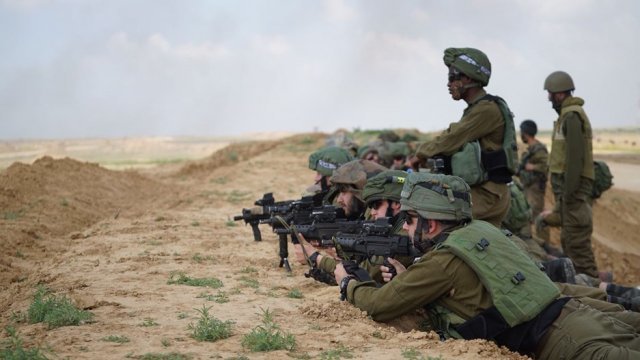 At least 15 Palestinians are dead, and over 1,000 more are injured after Israeli security forces fired on demonstrators along the Israeli border with Gaza, Palestinian officials say.

The Palestinian Health Ministry estimated at least 1,100 people were wounded by rubber bullets, tear gas and live rounds in the first day of protests. The demonstrations are among the largest at the Israeli-Gaza border in recent years.

The Israel Defense Forces says some Palestinians were rioting and hurling stones and says it was "responding with riot dispersal means and firing towards main instigators."

Demonstration organizers say this was supposed to be the start of weeks of peaceful protests in Gaza. Friday marks Land Day, commemorating Palestinian resistance to what the group calls Israeli land confiscation. It's also the start of the Jewish holiday Passover, which usually means heightened security in Israel. 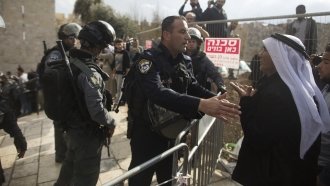 Hours before the Gaza demonstrations began, an Israeli tank shell reportedly killed one Palestinian and injured another near the Gaza-Israel border. Israeli forces claim the two men were acting suspiciously near the border, while a Palestinian witness said they were harvesting parsley.

The demonstrations are scheduled to culminate May 15, the annual commemoration of Palestinian displacement during the formation of Israel in 1948. That's also one day after the controversial move of the U.S. Embassy from Tel Aviv to Jerusalem is scheduled.