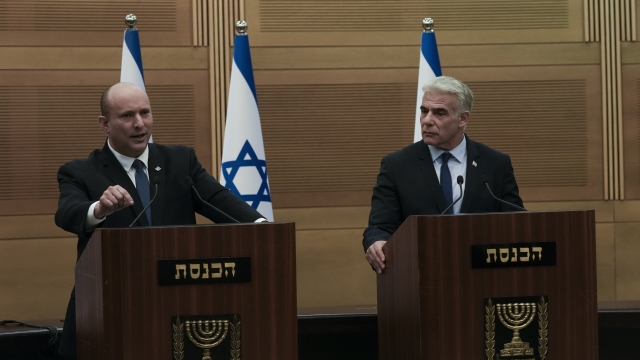 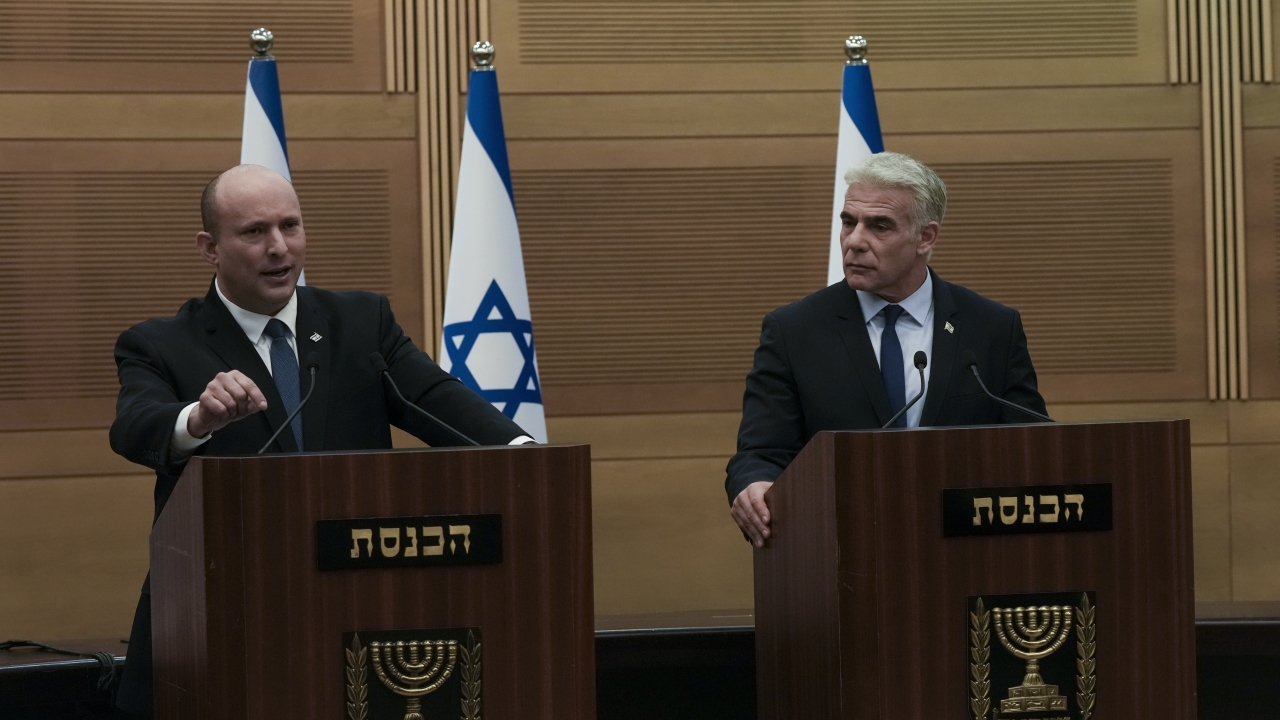 Israel's outgoing coalition government will fast-track a bill this week to dissolve parliament, setting up the country for its fifth elections in three years, a Cabinet minister said Tuesday.

Prime Minister Naftali Bennett announced on Monday that he would disband his alliance of eight ideologically diverse parties, a year after taking office, and send the country to the polls. A series of defections from his Yamina party had stripped the coalition of its majority in Israel's parliament, known as the Knesset.

Bennett cited the coalition's failure earlier this month to extend a law that grants West Bank settlers special legal status as a main impetus for new elections. His key ally, Foreign Minister Yair Lapid, will become the caretaker prime minister until a new government is formed in the aftermath of elections, which are expected to be held in October.

Welfare Minister Meir Cohen, a member of Lapid's Yesh Atid party, told Israeli public broadcaster Kan that the coalition would bring the bill to a preliminary vote on Wednesday.

"We hope that within a week we will complete the process," Cohen said. "The intention is to finish it as soon as possible and to go to elections."

A parliamentary committee approved holding a preliminary vote to dissolve parliament on Wednesday, with a final vote expected early next week.

New elections raise the possibility that former Prime Minister Benjamin Netanyahu, now opposition leader, will be able to stage a comeback. Netanyahu was ousted by the eight-party alliance after four inconclusive elections that were largely seen as referendums on his fitness to rule. The alliance's factions range from dovish liberals opposed to Israeli settlements to hawkish ultranationalists who reject Palestinian statehood. It was only their opposition to Netanyahu that brought them together.

Netanyahu is currently on trial for corruption but has denied any wrongdoing, dismissing the charges as a witch hunt by his political opponents. Israeli law does not explicitly state that a politician under indictment may not become prime minister.

As politicians gear up for fall elections, several coalition members have floated the possibility of passing a law before the Knesset disbands that would bar a lawmaker accused of a crime from serving as prime minister.

Finance Minister Avigdor Lieberman said the aim of his Yisrael Beytenu party in the upcoming elections is "to prevent Benjamin Netanyahu from returning to power." Along with the bill to dissolve parliament, he said he would advance legislation on Wednesday to bar a lawmaker under indictment from assuming the premiership.

"I hope that bill, too, will find a majority," he said at an economic conference hosted by the Israel Democracy Institute.

Justice Minister Gideon Saar, leader of the New Hope party, told Army Radio that his faction had advocated such a bill and would vote in favor if it's brought before parliament.

Defense Minister Benny Gantz, a centrist who formed a short-lived national unity government with Netanyahu after gridlocked elections in 2020, told reporters he wouldn't partner with him again.

"Honestly, in pain and sorrow, I say he has exhausted the political trust that can be given to him," Gantz said.