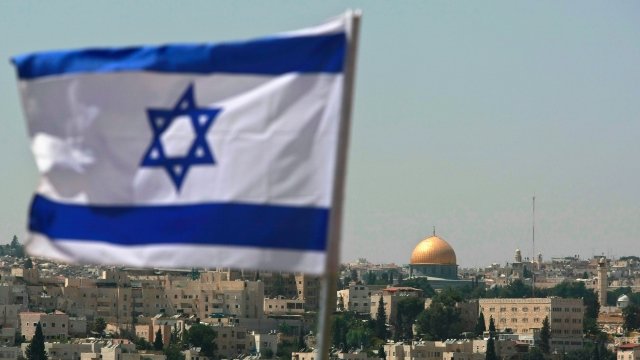 The Israeli government said removing the migrants is "no longer on the agenda."

Let's take a step back. Earlier this month, Israeli Prime Minister Benjamin Netanyahu announced that he had signed a deal with the United Nations: For every African asylum-seeker resettled in the West, an equal number of migrants would be granted temporary residency status in Israel.

But Netanyahu went back on that deal hours later following criticism from his party and conservative allies.

On Tuesday, Netanyahu tweeted that he would prepare to reopen Israeli detention facilities for the migrants.

The asylum-seekers' future is still unclear, since many of them have no official status in Israel.