Israel To Release About 200 African Migrants From Prison 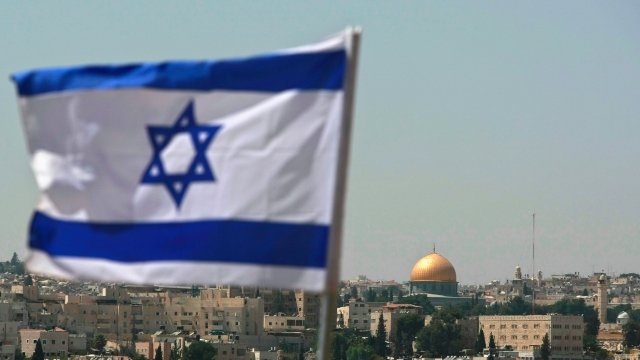 SMS
Israel To Release About 200 African Migrants From Prison
By Katie Cammarata
By Katie Cammarata
April 15, 2018
The government had until midday Sunday to either arrange the migrants' deportation or set them free.
SHOW TRANSCRIPT

Israel is set to release about 200 African migrants from prison after its government failed to finalize a plan to deport them.

Let's take a step back. Earlier this month, Israeli Prime Minister Benjamin Netanyahu announced he had signed a deal with the United Nations to resettle thousands of African asylum-seekers in the West on the condition Israel granted an equal number of migrants temporary residency status.

But Netanyahu went back on that deal hours later following criticism from his party and conservative allies.

That left the asylum-seekers' status in a sort of limbo. Israel's high court gave the government until midday Sunday to either find a country willing to accept the detained migrants or set them free. The government missed the deadline, so the prisoners will be released.