Israel To Hold Unprecedented Third Election In One Year 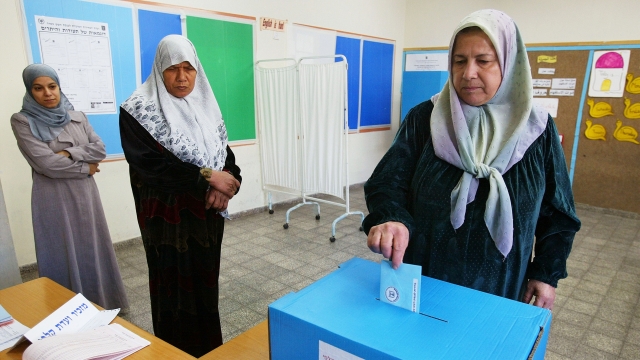 Lawmakers passed a bill late Wednesday that dissolved the legislature and set the election for early March.

Israel is heading back to the polls for another general election.

Lawmakers passed a bill late Wednesday that dissolved the legislature and set the election for early March. It'll be Israel's third national election in less than a year.

Israel's last general election in September ended in a deadlock. Afterwards Israel's Prime Minister Benjamin Netanyahu and his political opponent Benny Gantz failed in their own attempts to secure a majority in parliament to form a government.

The two men also couldn't agree on a power-sharing agreement, which would've featured Netanyahu and Gantz taking turns as the country's prime minister.

Netanyahu will now remain in office as prime minister until a new government is created.

Analysts say that puts Netanyahu in a better position to fight his corruption charges. He was indicted back in November on charges of bribery, fraud and breach of trust in three separate corruption investigations. Netanyahu denies any wrongdoing.