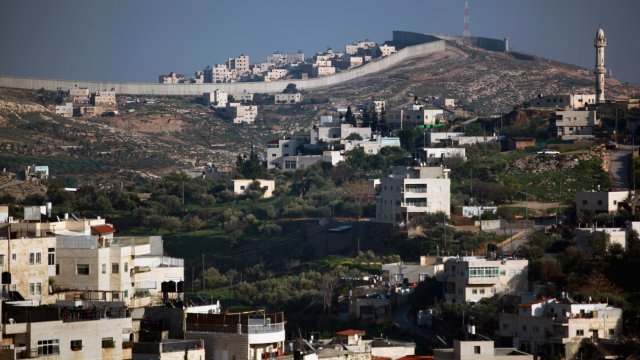 Israel will soon expand its settlements in the West Bank, an Israeli official said Tuesday.

The country's defense minister said the building of more than 1,200 housing units in the West Bank was set to be approved, and an additional 2,500 homes were on their way to approval.

The settlements are considered illegal by the international community and are a sticking point in efforts to reignite Israeli-Palestinian peace talks. Palestinians are particularly opposed to them, since the territory is where leaders want a future sovereign State of Palestine to exist. 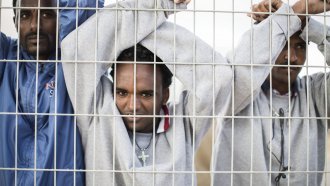 Right-leaning Israeli politicians have been embolded recently by both President Donald Trump's decision to recognize Jerusalem as Israel's capital and by a weakened Prime Minister Benjamin Netanyahu.

The Israeli government signed off on new settlements last year for the first time in more than two decades.