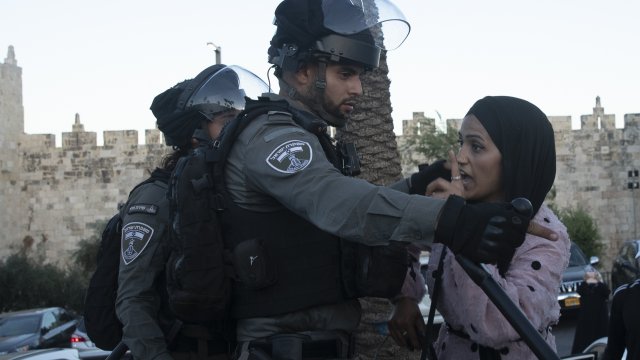 There were no immediate reports of casualties from the strikes, which could be heard from Gaza City. Israel also carried out airstrikes early Wednesday, targeting what it is said were Hamas facilities, without killing or wounding anyone.

The military said fighter jets struck Hamas “military compounds and a rocket launch site” late Thursday in response to the balloons. It said its forces were preparing for a “variety of scenarios including a resumption of hostilities."Rocket sirens went off in Israeli communities near Gaza shortly after the airstrikes. The military later said they were triggered by “incoming fire, not rockets.

"Surveillance camera footage obtained by The Associated Press showed what appeared to be heavy machine-gun fire into the air from Gaza, a possible attempt by Palestinian militants to shoot down aircraft. Other footage showed projectiles being fired from Gaza, but it was unclear what kind or where they landed.