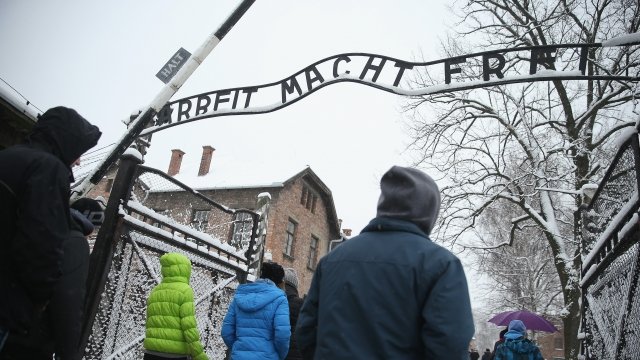 A bill that would restrict how people can talk about the Holocaust in Poland has drawn heavy criticism from Israeli Prime Minister Benjamin Netanyahu.

Poland's Parliament has already approved the legislation, which would outlaw calling concentration camps "Polish" on the grounds that it implies the Polish government was complicit in the crimes committed at Nazi camps. 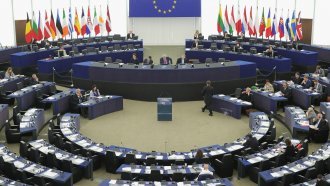 Poland is home to Auschwitz, one of the most notorious concentration camps. Even though the camps were built and operated by German Nazis, historians have uncovered evidence that some Poles assisted them, refused to help fleeing Jews and even killed Jews themselves.

Netanyahu said he agreed with the sentiment of the bill. More than any other country, Poles have been recognized as rescuers by Israel's World Holocaust Remembrance Center. But he insisted the focus should be on teaching history accurately rather than policing conversations about history.

Poland's nationalist administration pushed back, saying the bill wasn't intended to stifle free speech or research. The bill still needs to pass the Senate and be signed by the president in order to become law.