Israel On Its Way To Approve More Than 1,000 New Homes In West Bank 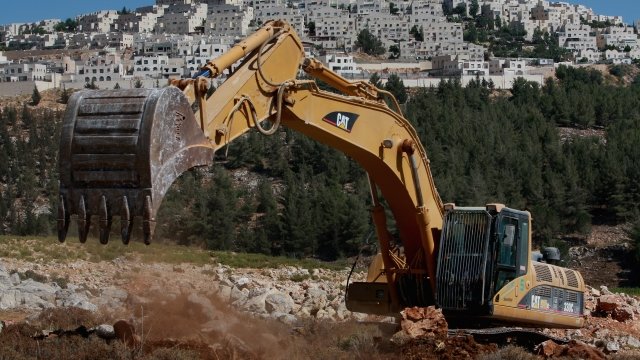 Israel reportedly plans to build more than 1,000 new homes in the West Bank, complicating the peace process with Palestinians.

Israeli settlements are internationally condemned and considered illegal. Palestinians want that land, which Israel has controlled since a 1967 war, to be a part of their future country.

Plans for just about 400 homes have been completely approved, and settlers are allowed to begin building. The rest will need to finish the approval process before construction can start.

Peace talks between Israelis and Palestinians have hit a wall in recent months. Palestinian leaders rejected the U.S. as a moderator, claiming the Trump administration is biased toward Israel. President Donald Trump has said the settlements "complicate" the peace process.