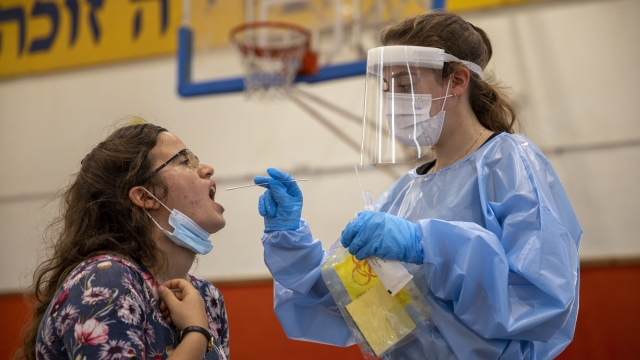 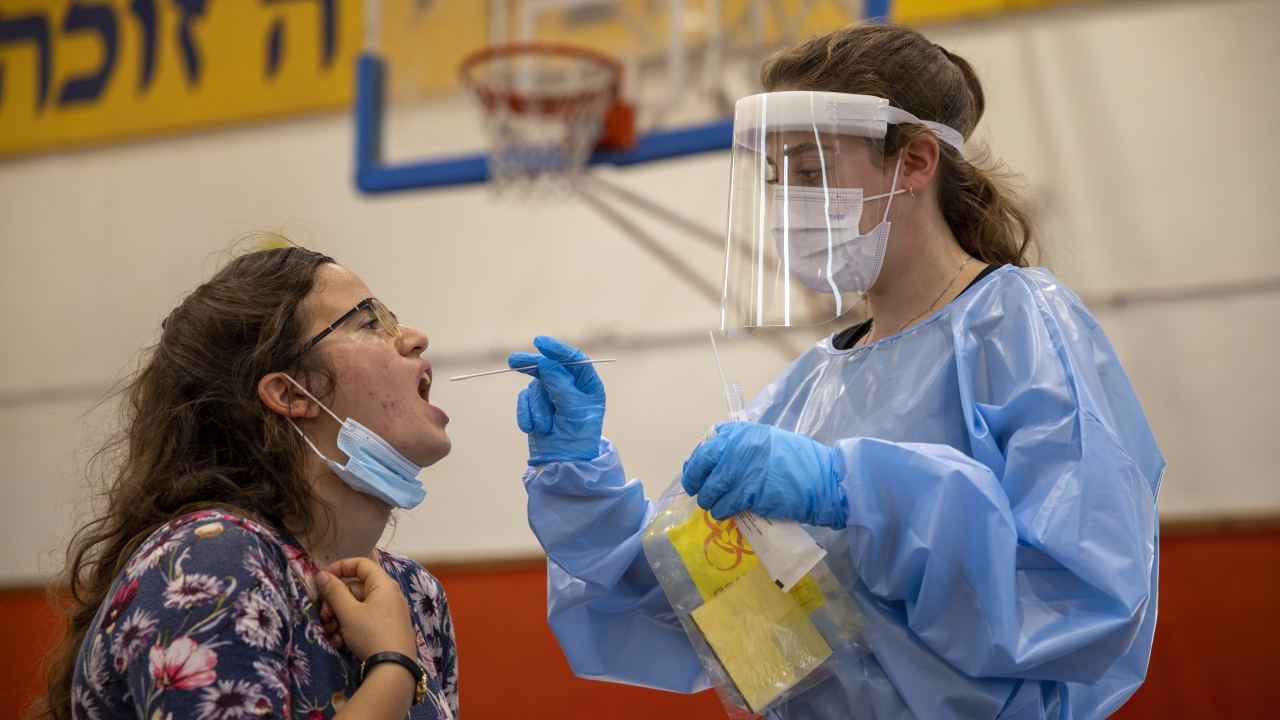 Israel, a world leader in coronavirus vaccinations, reported its highest daily infection rate in three months as it scrambles to contain the spread of the new delta variant.

Authorities are racing to vaccinate children and are considering tighter travel restrictions at the country's main airport.

The Health Ministry on Thursday reported 307 new cases on Wednesday, the highest in nearly three months and a rise from 293 newly-diagnosed cases a day earlier. It reportedly expects those numbers to jump in coming days, raising concerns that Israel is plunging back toward a crisis.

In recent months, Israel has reopened businesses, schools and event venues, lifting nearly all restrictions after it inoculated 85% of the adult population. It's now seen as an early-warning system of sorts for other nations.

Prime Minister Naftali Bennett on Tuesday announced a drive to inoculate thousands of children by mid-month.

Though worrying, the trend still shows little uptick when it comes to deaths from the virus. In the past two weeks, the ministry recorded only one. In Israel, 5.1 million people, among its population of 9.3 million, have received the required double dose of vaccinations. Another 400,000 have received at least one dose.

Israel recorded its highest number of vaccinations of children this week and has re-imposed a rule requiring people to wear masks indoors. Bennett for the first time appointed a coronavirus commissioner to manage arrivals at the main gateway into Israel, Ben Gurion International Airport, which he called “a huge national vulnerability.”

Interior Minister Ayelet Shaked on Wednesday said officials are prepared to close the airport if the trend worsens.