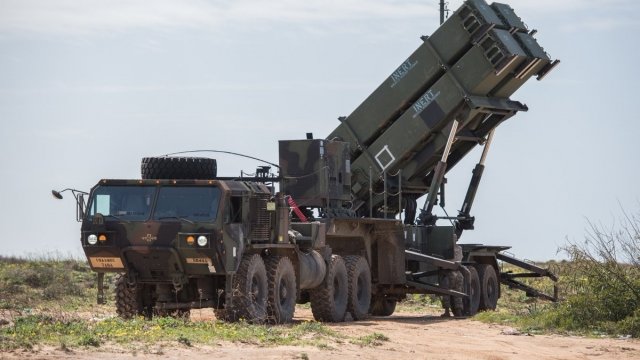 SMS
Israel Says It Shot Down a Syrian Jet It Claims Was In Its Airspace
By Jake Jones
By Jake Jones
July 24, 2018
This is the first Syrian jet Israel has shot down since 2014.
SHOW TRANSCRIPT

Israel Defense Forces says it shot down a Syrian jet. The IDF says the jet crossed about a mile into Israeli territory Tuesday.

This is the first Syrian jet Israel has shot down since 2014. Syrian government forces are now pushing up to the border with the Golan Heights, which Israel controls. Reports say an ISIS affiliate group is still active in the area.

As the Syrian civil war winds down, Israel says it will likely focus on maintaining defenses along its borders. Israel has targeted Iranian weaponry and Shiite groups in Syria during the war. Russia, a main ally to Syria, reportedly told Israel it would help keep pro-Iran forces more than 60 miles from the border.