Israeli Police Have Wanted Charges Against Netanyahu For Years 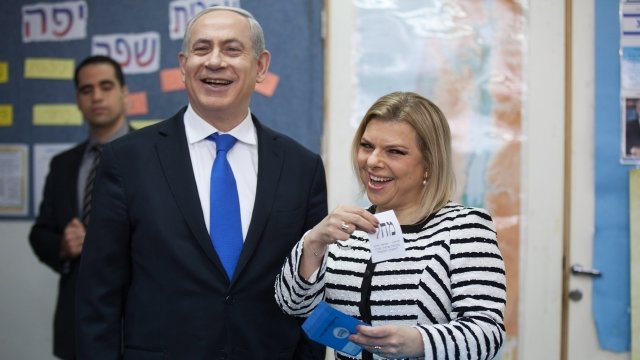 Police have recommended charging Israeli Prime Minister Benjamin Netanyahu three times in his political career, with the most recent recommendation being announced Tuesday.

The recommended charges are the result of two separate yearlong investigations. 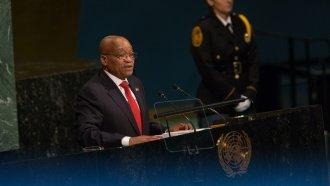 The first, dubbed Case 1000, centered around suspicions that Netanyahu and his wife received and even demanded gifts from Israeli-born Hollywood producer Arnon Milchan. The gifts allegedly included cigars, champagne, jewelry and clothing, and were valued at over a quarter of a million dollars. In exchange, police say Netanyahu used his power to help Milchan in a number of ways, like helping to extend a U.S. visa and aiding businesses and deals in which Milchan had a stake.

In Case 2000, police say Netanyahu made a deal with Arnon Mozes, the publisher of the daily newspaper Yedioth Ahronoth. Netanyahu allegedly offered to use his post to harm the paper's main rival in exchange for more favorable coverage.

Israeli police also recommended corruption charges against Netanyahu in 1997 and 2000. Both times, the attorney general ordered the case closed.