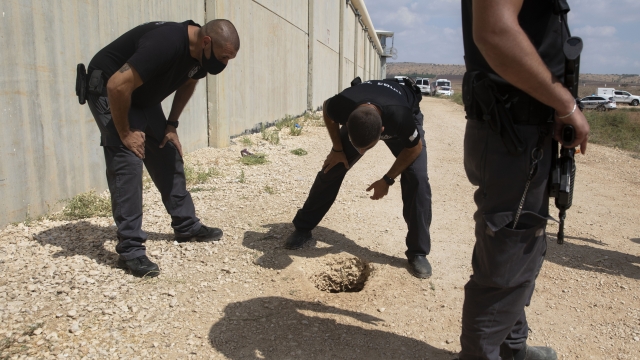 More conflict is brewing between Israel's Army and Hamas militants as the search intensifies for six Palestinians who broke out of prison.

The Israeli army says it launched airstrikes on Hamas military sites after the group launched incendiary balloons into Israeli territory.

The army claims the balloons were a show of support for the six escapees. 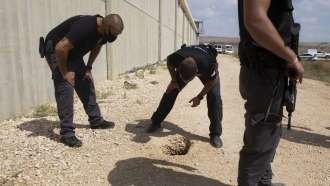 They fled a maximum security prison through a secret tunnel yesterday.