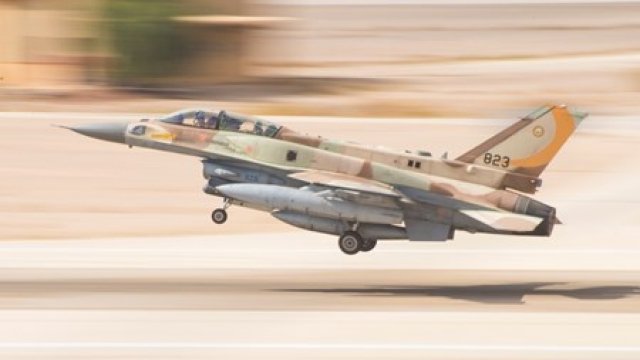 The conflict started after an Iranian drone coming from Syria crossed into Israel's territory, according to Israel Defense Forces. IDF officials said one of their helicopters shot down the drone and that Israeli forces then conducted airstrikes on an Iranian target in Syria.

The IDF says that's when the the Israeli F-16 fighter jet was targeted by Syrian anti-aircraft fire and crashed. The Israeli army said the two pilots aboard the jet are safe, but one is seriously injured.

State-run Syrian Arab News Agency reports Syrian forces said they were responding to what they called "aggression" by Israeli forces.

Israel has since launched airstrikes on several Iranian installments in Syria. Israeli Prime Minister Benjamin Netanyahu called on Russia to intervene and calm tensions on the Israeli-Syrian border.