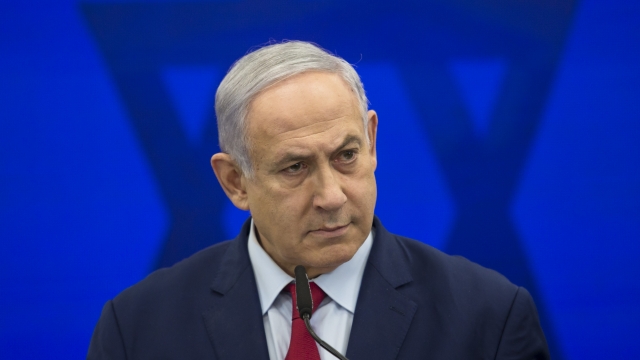 Israel will be holding another election if the country's legislature is unable to form a coalition by Wednesday night.

It would be the third national election in less than a year, after Israel's Prime Minister Benjamin Netanyahu and his political opponent Benny Gantz failed twice to secure a majority in parliament to form a government.

On Monday, Netanyahu and Gantz agreed to set the potential election for March 2, 2020. Netanyahu also agreed to hold primaries for the leadership of his Likud party prior to that date.

These agreements come less than a week after the country's attorney general formally indicted Netanyahu on charges of bribery, fraud and breach of trust in three separate corruption investigations. Netanyahu has denied any wrongdoing.