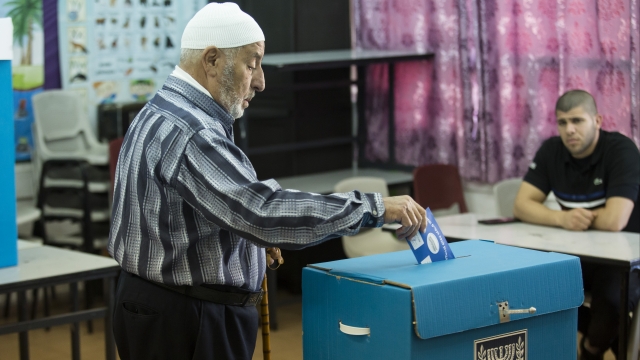 An election app has exposed the personal information of more than 6 million voters in Israel, according to local media.

The breach occurred in the Elector app, which is used by Prime Minister Benjamin Netanyahu's, Likud party. An independent programmer identified the security flaw. It exposed the names, addresses and other personal data of the country's entire national voting registration.

The Likud party uploaded the voter registry to the app in preparation for next month's election.

The app's developers say the security flaws have been addressed and new privacy measures have been added. It's unclear how much data may have been collected as a result of this breach.