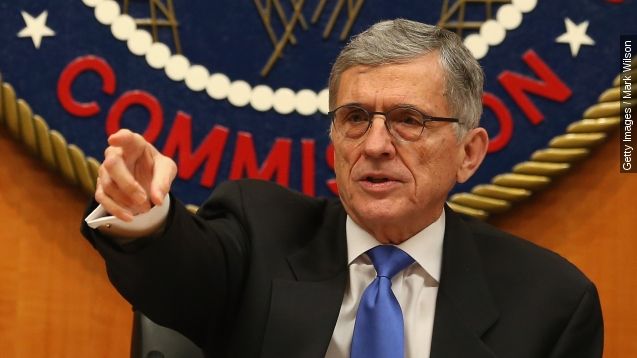 The Federal Communications Commission says more people should have access to broadband, and Internet service providers aren't too happy about the potential demands.

A draft of an FCC report says 10 percent of Americans can't get broadband. Availability is especially limited in rural areas where 39 percent don't have access.

In the report, drafted by FCC Chairman Tom Wheeler, the agency says it will step in if it finds broadband isn't being rolled out fast enough.

The report has ISPs fuming with several releasing harsh statements. One accuses the FCC of using the report to "serve political ends and maximize agency power."

And a statement from AT&T accuses the agency of "moving the goal posts" for how it defines broadband. (Video via AT&T)

The FCC will vote on issuing a final report on broadband access at the end of January.